Hot Topic for April: Being a Tattletale! 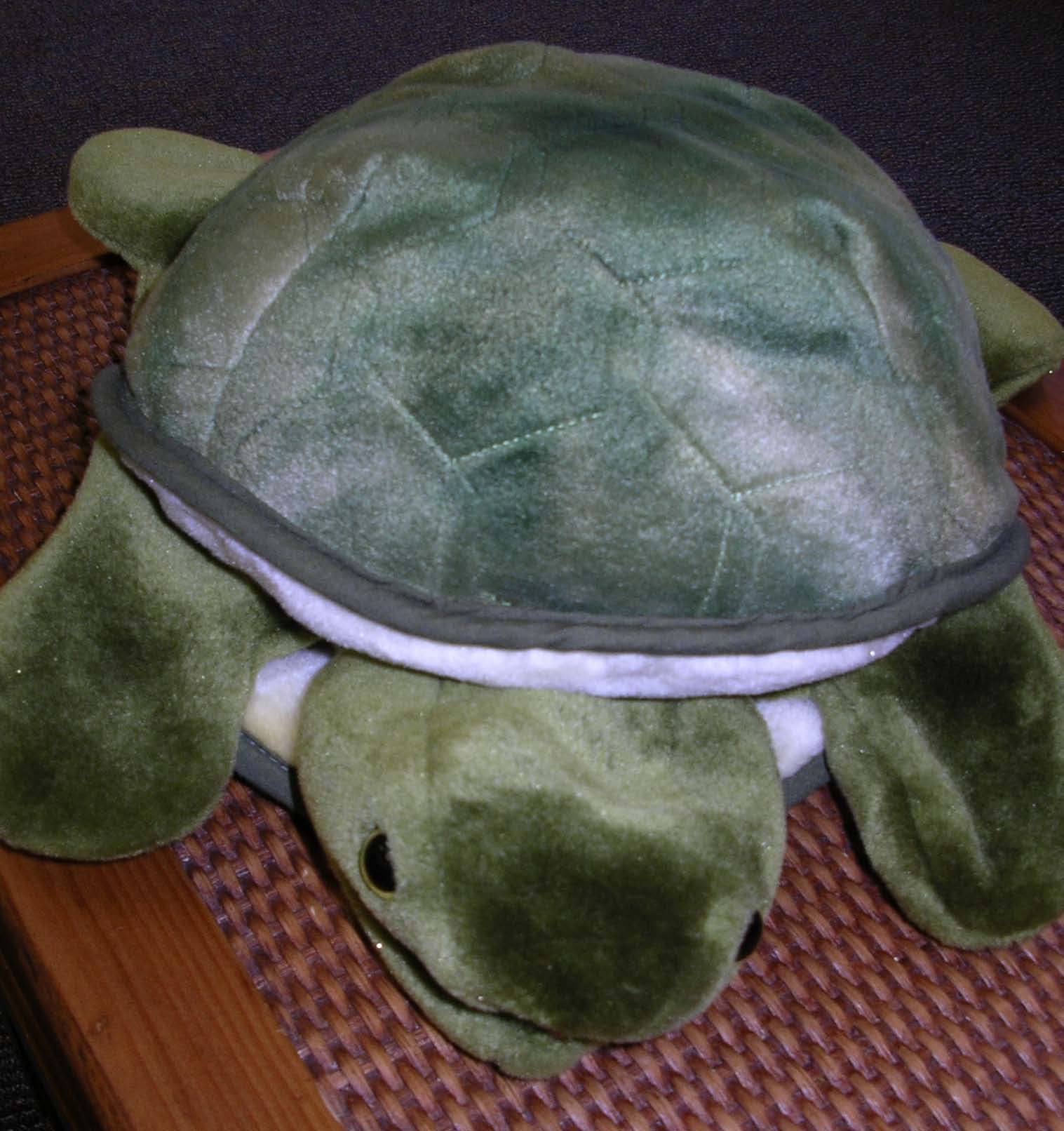 Recently,  on one of the mail rings that I enjoy, several kindergarten and first grade teachers have "had it" with all of the tattling that has been going on in their classrooms.  I plan ahead for this problem with one of my classroom management stuffed animals.  His name is Tattle and he's a turtle.

I find that little ones are prone to tattling. To help them learn the difference between tattling and letting an adult know things of importance, I tell them that what they need to say is important, but that Mrs. Henderson doesn’t have to hear everything. If someone is not ill, or hurt, breaking a rule or in danger, Mrs. Henderson is not the one to tell! 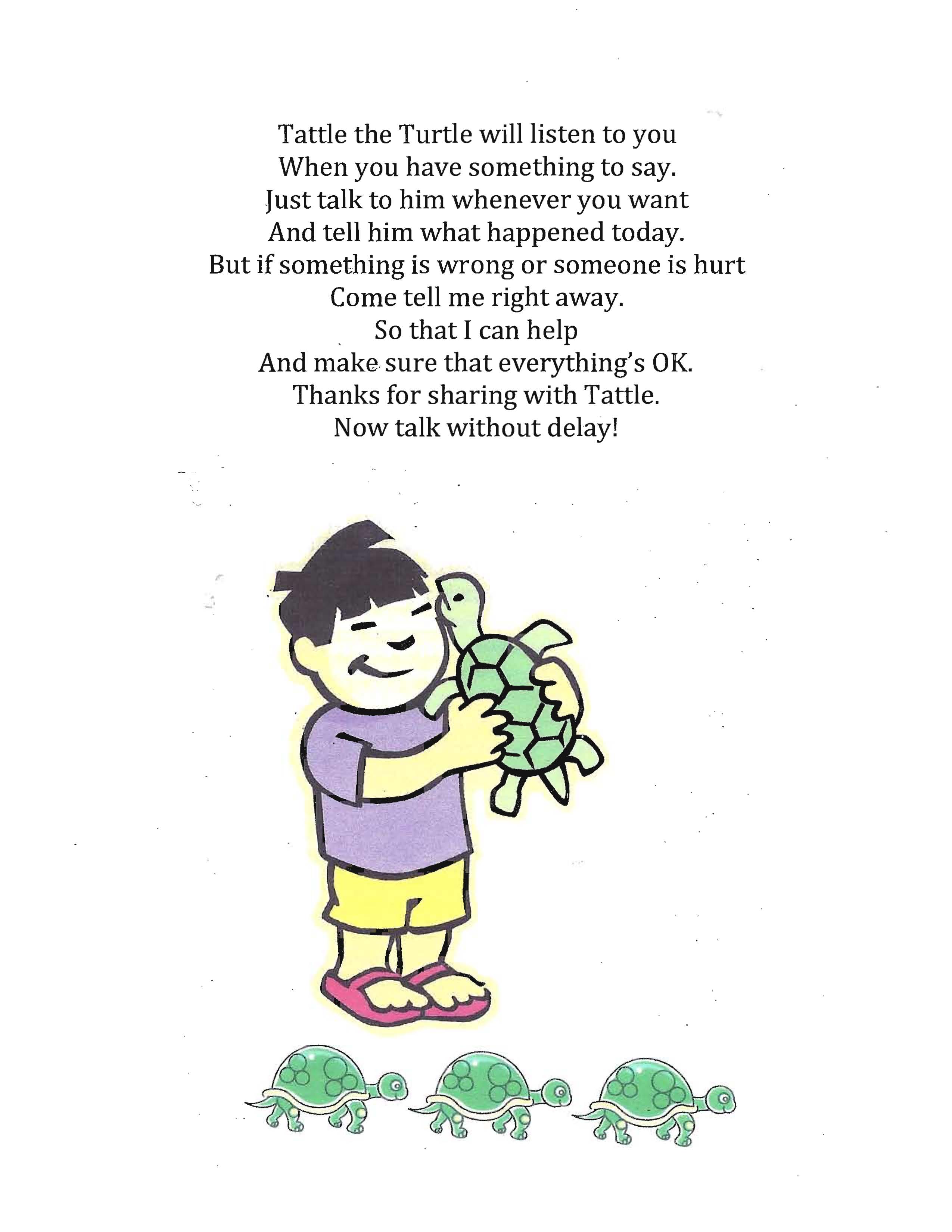 Those other kinds of things Tattle would love to hear about. When a child begins “Kelli said….” and all the other tattling tales… I interrupt and say: “Go tell it to the turtle.” Children need someone to spout off to and Tattle The Turtle helps them get little tiffs off their chest.

It’s also something they can hold on to that gives them a little comfort and helps relieve the “crankies”.  Tattle resides on a shelf.  Above him is a poster.  Click on the link to view/print one for your class.  Tattle Poster.

Tattle really has solved many tattling problems.  I'll often find a child sitting in a beanbag pouring out their woes.  One time a boy was actually having a conference with Tattle and several other children.  I found the entire mediation process quite amusing, but told the children I was very proud of them.  Once Tattle was even a sort of punching bag for a child who was really frustrated.

I find that I have more tattling problems toward the end of the year when children act more like siblings.  I find too that most of the tattling goes on between my female students and usually begins with: "Susie doesn't want to be my friend anymore."

If I see that children are hurting each other's feelings and it's becoming a problem, I'll sit them all down and we'll discuss being a friend and how words can hurt.

We discuss the fact that words hurt, and even though we say that we are sorry and smooth things out with that person we are still hurting them, as the dilapidated paper visually demonstrates.

I also want children to understand that being critical of each other and saying things like "I don't want to be your friend" or leaving them out of a group when they play, is also hurtful.  I'll ask them a question like: how would they feel if Mrs. Henderson said that to them, or how would they feel if I gave everyone else a toy or piece of candy, or let everyone go out for recess and didn't let them go?  It really gives them a wake up call. 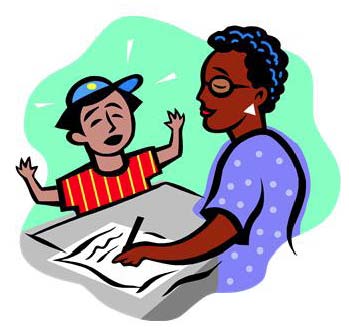 According to my online dictionary a tattletale is someone who gossips, discloses a secret or talks idly.  Certainly something that should be discouraged. Explaining telling things of importance versus the trivial “tattling” is not as easily understood by a young child.  They think that everything that they have to tell you is pretty much of the utmost importance. I’ve helped my Y5’s learn to distinguish what they need to tell me, and what they can talk to Tattle the turtle about, by having them ask themselves these questions:

If the answer is no, then they can get immediate attention and tell it to the turtle.  Hopefully your turtle or whatever stuffed animal you choose to be a sounding board for you, will help be a time saver for you as well.

Children have very basic reasons for tattling. I think most of my Y5’s tattle simply to get attention. They seem to hope that the information they provide may somehow prove useful, and they will be rewarded with something as simple as a smile and “Thank you for telling me that.” Other times, I think they want to get their “friends” in trouble so they can say, "I told you so” or feel a bit superior.

I try to empower my Y5’s and teach them how to resolve their problems themselves. Our school is involved in anti-bullying programs that also equip them.  I tell my students that if they see someone being bullied or they feel they are being bullied they should tell me and that this is NOT being a tattletale. We have discussions about verbal abuse to show that it can be just as hurtful as physical abuse. 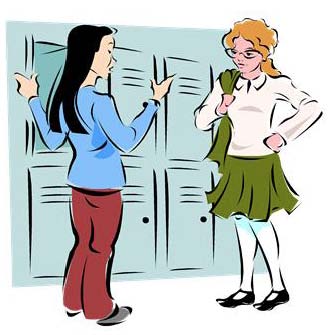 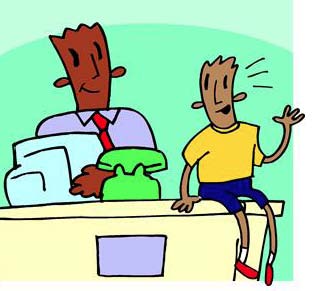 When I taught first, second and third grade I had a Tattle Box.  Students simply WROTE their tattle on a pad of paper and put it in the decorated shoe box.  At recess or the end of the day I’d read the tattles.

Some were very humorous since their spelling and writing skills weren’t the best.  The first few months we had so many more tattles than later months.  Students began to realize the difference between tattling and informing as well as the importance of being kind.

They also didn’t feel it was worth the extra bother to write it all down, consequently I didn't have that many tattles come the middle of November.

Another thing that helps, is going over the Golden Rule and discussing treating people the way you want to be treated.  I cut out a large red paper heart.  We discuss tattling to get people in trouble which is mean and hurtful, tattling in the form of telling secrets or breaking a promise, and saying unkind things to each other.

As my students give me examples, I tear a section of the heart off.  When we are done, I lay the pieces in the middle of our circle and we put it together.  Even though the heart is put back together, it is still scarred by the hurtful words that we inflicted and will never be the same.  This visual helps them to realize that tattling can hurt, especially when it’s meant to be mean.

Another thing that helps older students decide if it’s telling to “inform” or simply “tattling” is by using the popular text-speak.  Two signs on my desk and next to the Tattle Box help students re-think.  MYOB (Mind Your Own Business) which reminds them to ask themselves: Is this something pretty trivial where they should ignore it and just mind their own business? They decide, and if it’s yes, they can do nothing and move on, or if still bothered they can leave a note.  If it's no; they may come tell me. I also post TNK (Threatening? Necessary? Kind?)  Is this "something" that you need to tell -- any of these?  If not, then it’s probably tattling and can be put in the Tattle Box.  Click on the link to view/print these posters.

When someone approaches you starting to tattle, you can simply say: “Is it TNK?” They’ll stop and think and then can decide whether to proceed and spill the beans or trot off to the Tattle Box to relieve themselves.  Either way they get to express themselves, which makes for happier campers and less time wasted for you.

If you have a successful way that you deal with the problem of tattling, I'd enjoy hearing from you.

Thanks in advance for making the time to share and care!  diane@teachwithme.com